The National Comedy Center is a world-class attraction based on the celebration of comedy.

The $50 million cultural institution is in the Western New York city of Jamestown and tells the story of comedy from its origins to the present with a mix of interactive exhibits, a hologram theater, and comedy artifacts such as the late George Carlin’s archives.

The center was inspired by Lucille Ball, who starred as accident-prone Lucy Ricardo on the 1950s sitcom, ‘I Love Lucy.’ Jamestown has a museum dedicated to Ball, who said she wanted to see all comedy celebrated as an art form in her hometown of Jamestown, NY.

“As proud members of the community, ERA Team VP is dedicated to investing in and supporting the economic growth and development of our region,” says Bill Soffel, ERA Team VP Broker/Owner. “The National Comedy Center is a game changer for Chautauqua County and the Western NY and Northwestern PA region and we are thrilled to be a part of it!”

As an endowment donor and programming supporter of the National Comedy Center and Lucy Fest, ERA Team VP has had the opportunity to interact and tour the center a handful of times over the past 8-months, including participating in the guest experience research study/beta testing. With the thousands of visitors traveling to our region each year, this experience has allowed our staff and agents to better communicate the excitement and significance surrounding the museum.

“Each tour is more exhilarating than the last,” says Rachael Wiley-Steffen, ERA Team VP, COO. “Watching the design and detail, conversing with programmers and staff members, followed by the technological advancements within each visit has given a number of hair-raising, goose-bumpy experiences. The intense and innovative work that has gone into this project is truly mind blowing.” 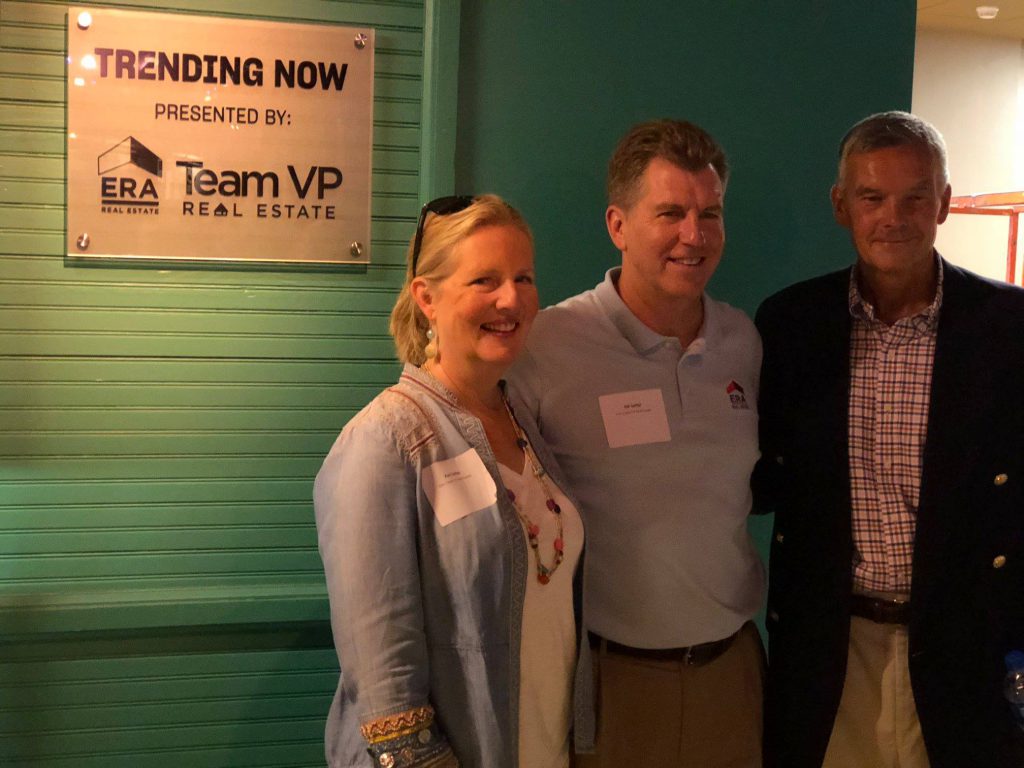